Why is My Viking Oven Not Heating Up Properly?

While a Viking oven may be one of the best high-end brands, heating problems common to all ovens can occur. Wondering why is my Viking oven not heating as it should? Make sure it’s properly preheated so the set temperature is reached before you begin cooking. Determine why a Viking oven won’t heat up with these troubleshooting tips and solutions.

5 Common Reasons for a Viking Oven Not Heating

While some heating issues are resolved with a DIY fix or simple adjustment, others require a professional repair. From power problems to part failures, we’ll detail common reasons for a Viking oven not heating up and how they can be resolved.

Oven Is Not Getting Power

Viking oven troubleshooting should first begin with an assessment of its electrical power. Even a gas oven requires electricity to power the control panel and other functions.

These power issues can result in a Viking oven not heating up at all: 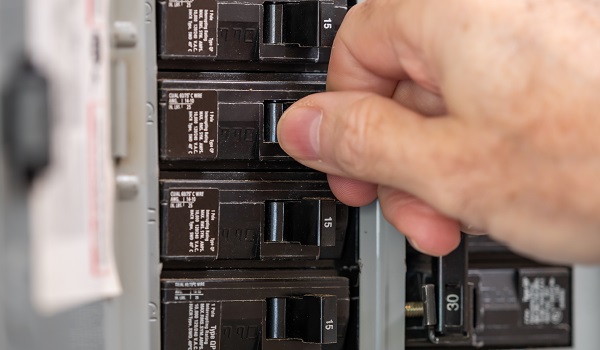 It’s also important that the door is fully closed during preheating and after placing items in the oven or taking them out. Even if the door is open slightly, hot air will escape and result in insufficient heating. A damaged door seal can also allow hot air to escape, causing heating issues. Check the seal for holes or tears and replace it as needed.

In electric ovens, heating elements are metal coils that provide heat via electric current. There is a Viking oven heating element at the top and bottom of the oven, with the top element reserved primarily for broiling. Both elements should provide consistent heat and display an uninterrupted red glow when functioning properly.

A defective heating element may exhibit damage like blistering or breakage, specifically after exposure to the high temperatures of the self-clean cycle. Consequently, we recommend manual cleaning for proper Viking oven maintenance. If a heating element is damaged or shows a lack of continuity with multimeter testing, it requires replacement. 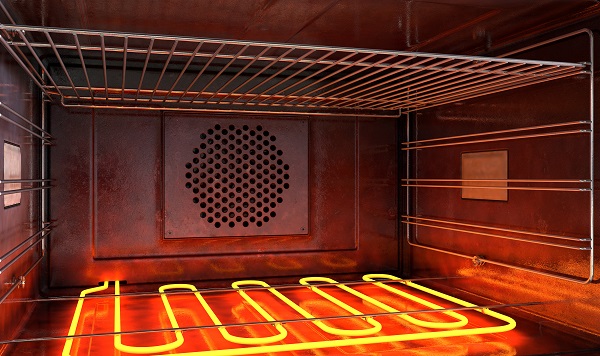 For gas ovens, the igniter has two important functions that are essential to generating heat. First, it must gather enough electrical current to open the valve that allows gas to flow. Then, it has to provide an electrical spark to light the gas. If a Viking oven igniter is unable to perform one or both of these functions, the oven won’t heat up at all.

To determine if the igniter is responsible for your Viking oven not heating, observe it as it attempts to light the gas. If the gas takes more than 90 seconds to ignite, doesn’t light at all or fails multimeter testing, the igniter should be replaced.

Convection ovens use a fan to circulate the hot air inside, resulting in faster and more even cooking. However, if the fan malfunctions, you may find that the oven isn’t heating up enough or results in unevenly cooked food. If the fan blades can’t be easily turned by hand or the fan fails multimeter testing, it’s likely malfunctioned and requires replacement. 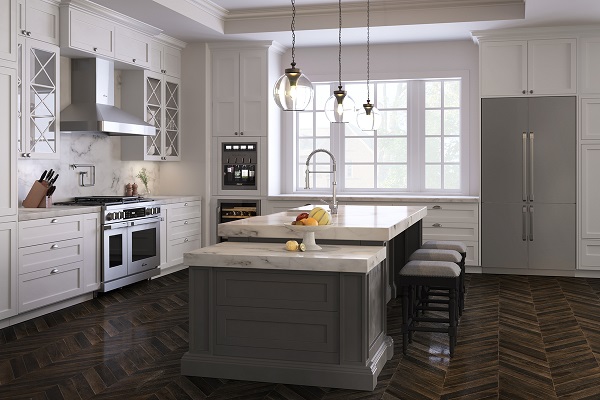 Are you in the market for a luxury kitchen appliance? You’ve come to the right place! We’ve compiled some of our favorite 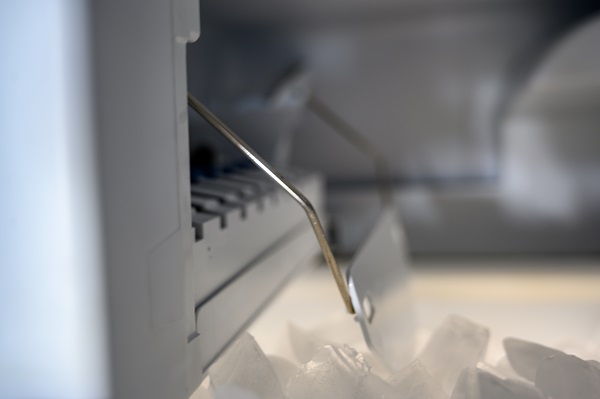 There’s nothing worse than a dirty ice maker. Not only does it make your drinks taste gross, but it can also lead 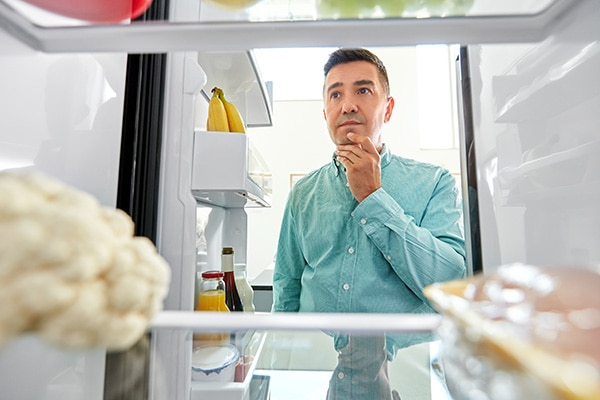 Don’t you just love it when your refrigerator runs quietly in the background, keeping your food cold and fresh? Unfortunately, if your